Israeli Symphonic Metal band Salvation began its way at the dawn of 2000.

Salvation have come a long way since that lineup, for more than 10 years the band performed numerous shows all over Israel, with Natalia as lead Vocalist, a self produced EP, “Out of Pain” was recorded. The musical mood changed during those years moving from mainly slow, doom riff to more diverse compositions, new band members brought their own contribution to the song writing process.

Many setbacks, some could have easily caused other groups in the small Israeli metal scene to disband, didn’t stop Salvation from pushing on forward, with Matan Kedar and Victoria Maksimova sharing the front of the stage, Salvation were ready to release a full length album, “Everlasting Fall”.

The 2015 full length album included songs from various eras of the band’s history, a refined mixture of new and old, from a remake of “Roses on the Grave” from the first EP and new songs written during the last years.

In 2017, Salvation underwent some more lineup changed and the new lead vocalist will be announced on March 2018, in Tel Aviv. 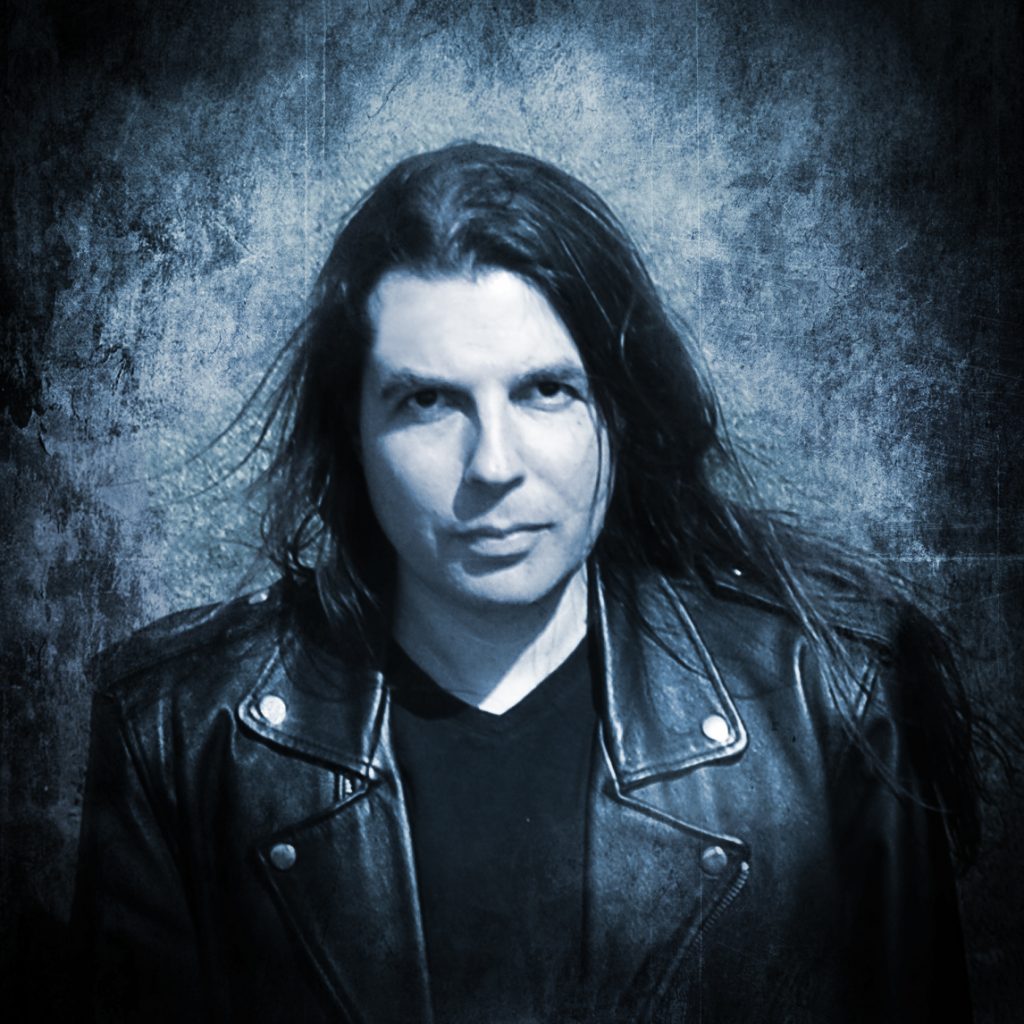 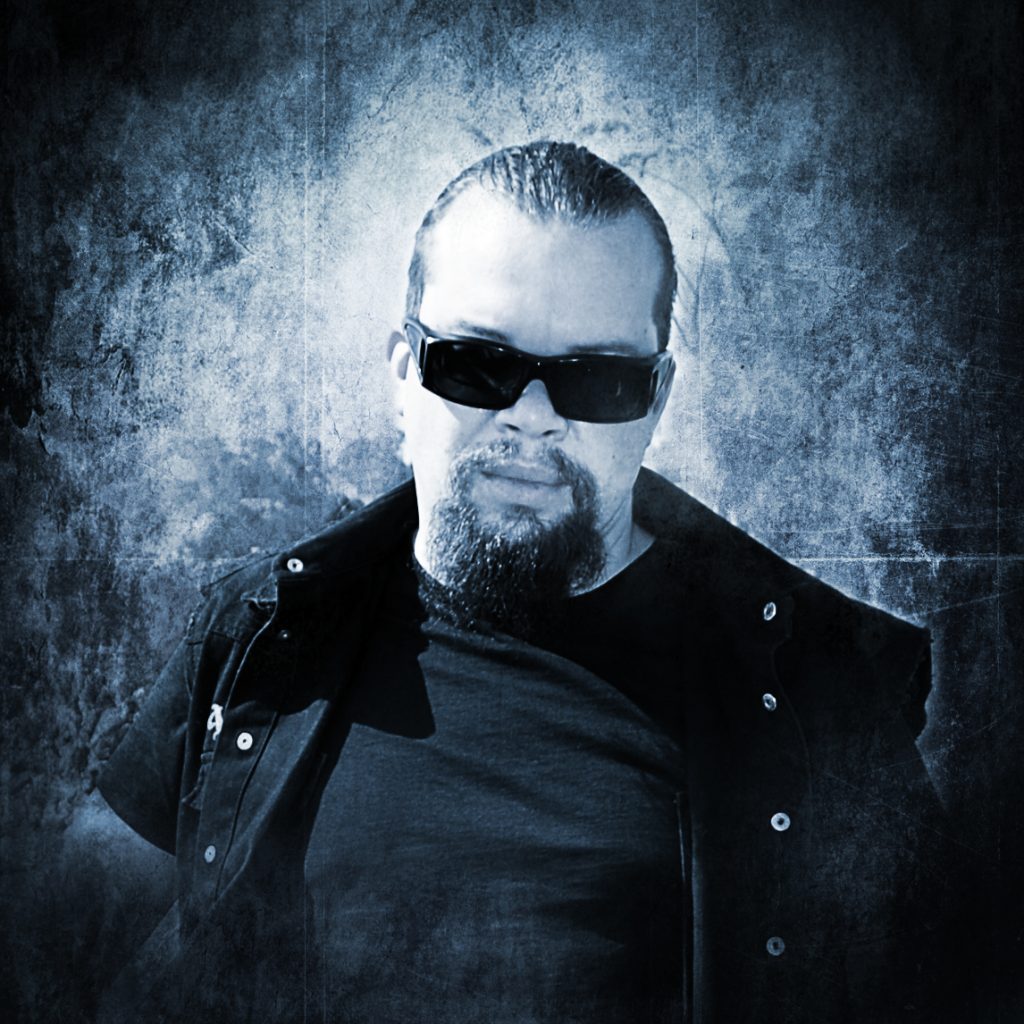 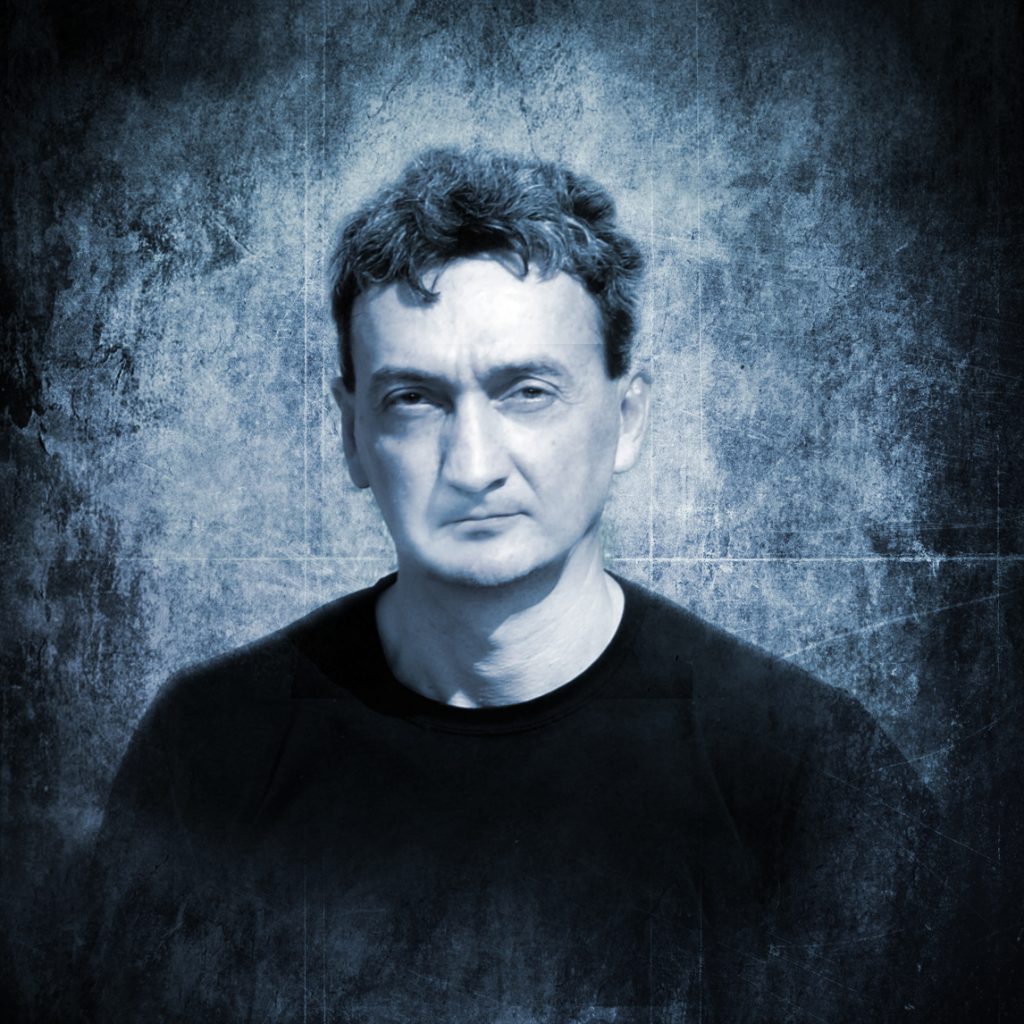 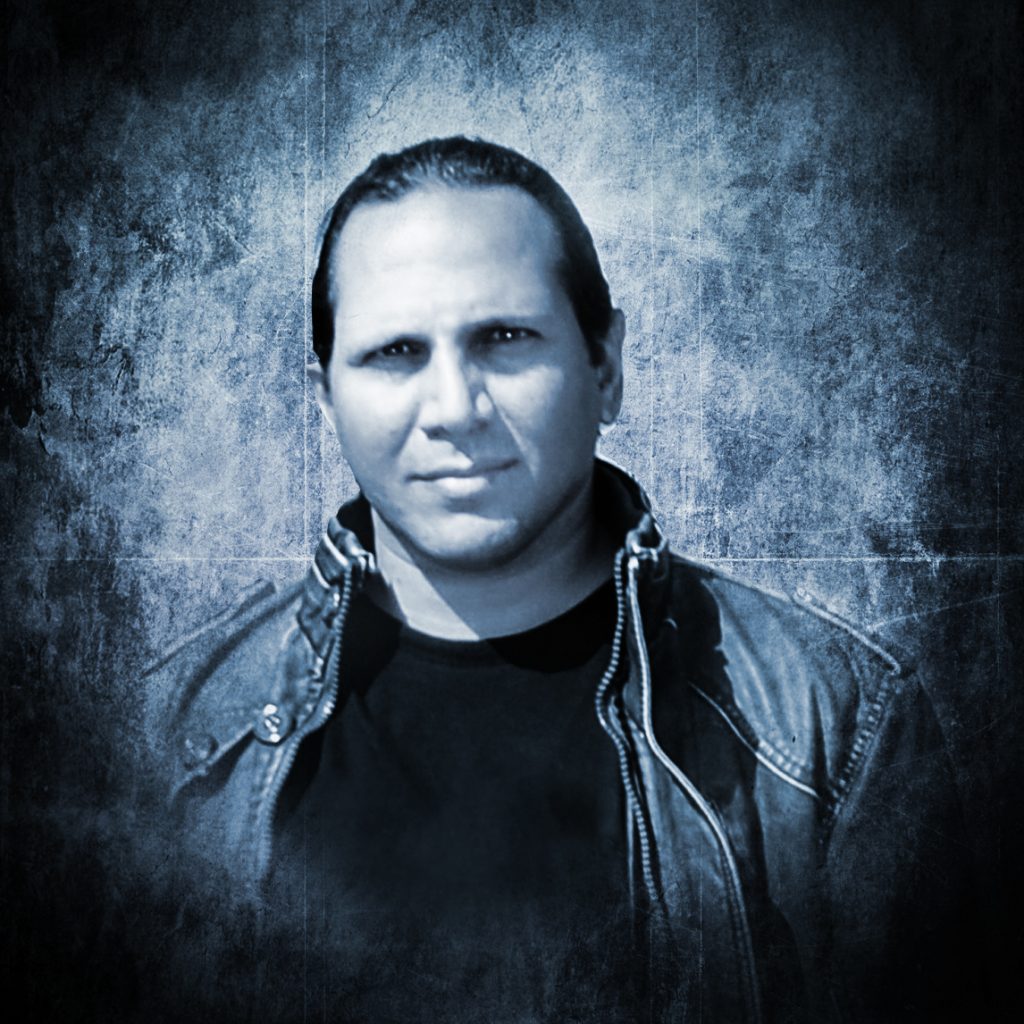