The first single out of the upcoming album, Everlasting fall is out.

Broken, was originally written By ex vocalist Sandra Mironidi with music by Guy Nakash and Salvation.
The keys where re-arranged by Oleg and the song was selected as a first single for as it is showing all sides of Salvation in a perfect ways.
From the powerful intro, the oriental feel of the interlude, the slow mellow part of Vicka followed by an explosive catharsis at the end.
This is what Salvation wanted to portray as the first glance of the album.

The lyric video for “Broken” was produced by Mike KayKov and the MP3 can be downloaded here. 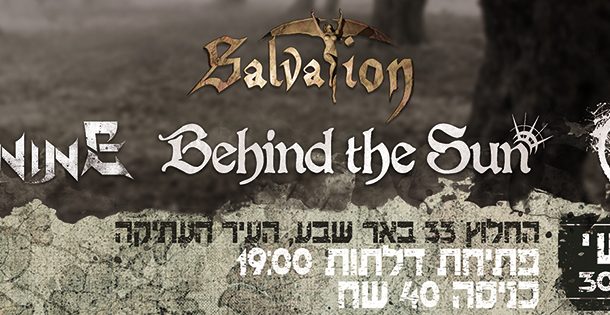 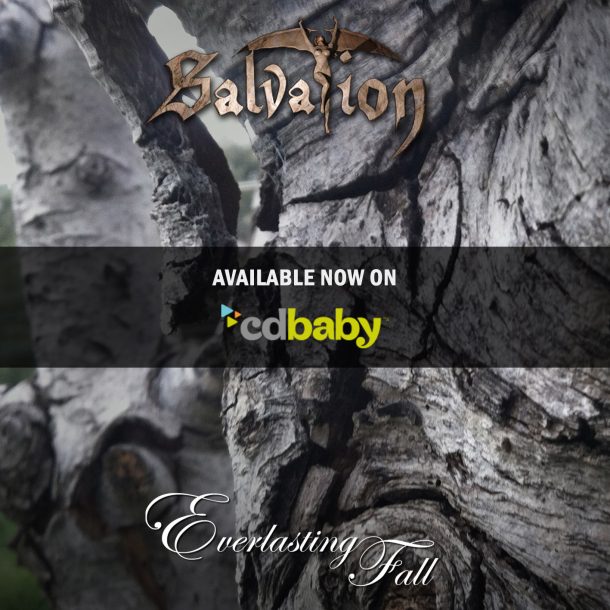 Everlasting Fall - Out Now!
Next Article